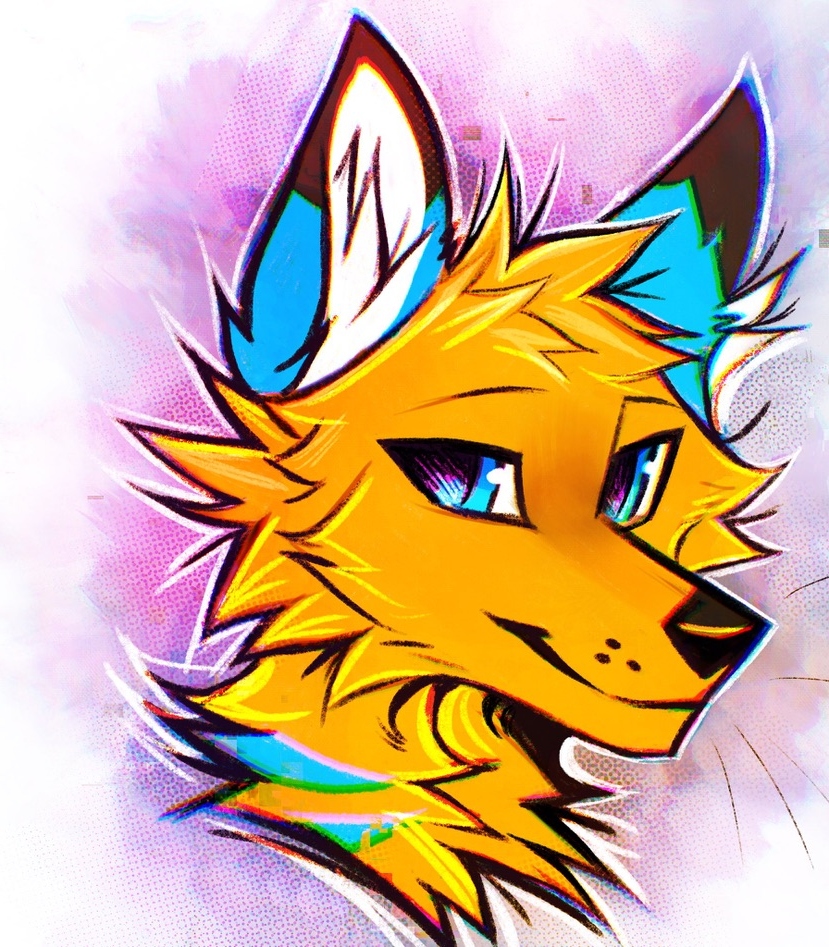 Hello my name is Luna Alfien. Welcome to my website. I am a furry and a software developer. I've built many projects over the years, and have 13 years of development experience. My Fursona is a fox, and I've been a furry for around 7 years.

Outside of the web world I have experience using Python to create Discord bots, C# to create desktop apps and for game development with Unity.

If you are interested in learning more about me, you can check out my portfolio. You can find some of my projects there too.

I also offer website hosting, development, and maintenance. You can contact me at [email protected] to discuss a quote.

* This page is dynamic and will update itself daily.

As of February 2022, I've started rebranding the website to be more inclusive of other roblox games, as the systems behind the website only rely on roblox.

The website features artificially generated criminal records, that have a very low chance of encountering someone as already a criminal, but allow users to report crimes they witness in-game, which can make someone appear as "Wanted" and a dangerous criminal.

Newan State is a work in progress roleplaying game where you can choose to be a police officer, a tow truck operator, a criminal, and more.

Inspired by a roblox game called Ultimate Driving created by TwentyTwoPilots for the purpose of driving fancy cars, and living out your dream job as a police officer, firefighter, or trucker, just to name a few jobs. But TwentyTwoPilots has actively discouraged roleplaying, issued bans for roleplaying, and has stated you are not allowed to be staff if you encourage roleplaying. So, we've decided to build our own game, Newan State. Newan State is built from the ground up using the Unity game engine, instead of roblox.

Currently only available on Windows, Newan State is completely free to download and play, but requires an account to play, and in-game boosts such as gamepasses and in-game money, can be purchased from the store. 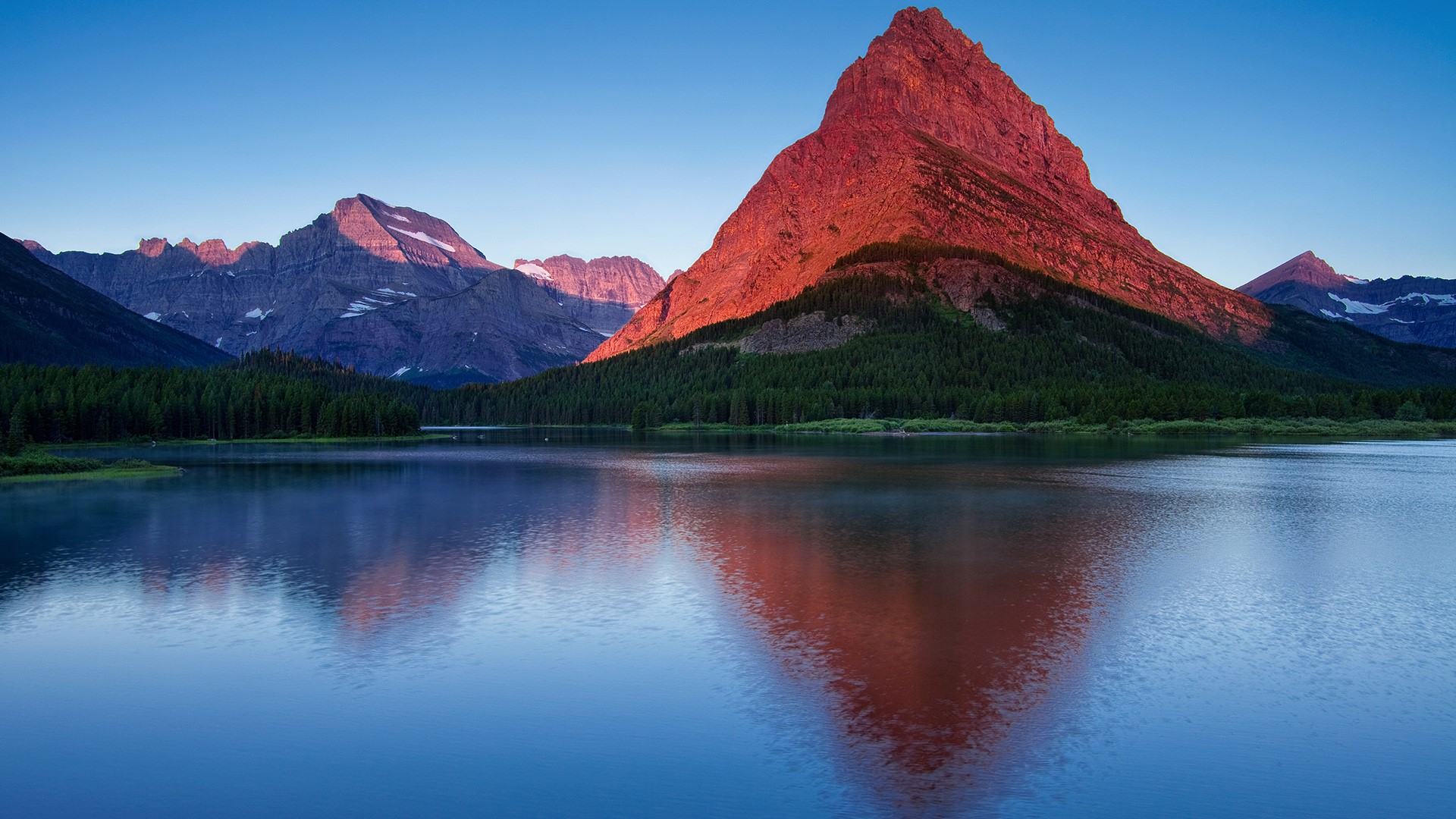 Like this image? View it on Windows Spotlight
This image rotates every page load.

Windows Spotlight is a lockscreen service which displays seemingly random jaw dropping photographs of the earth and man-made structures on your lockscreen.